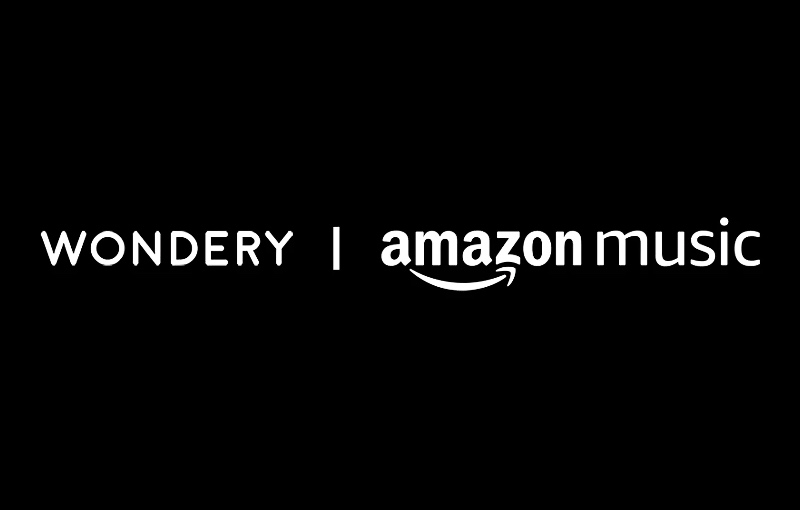 Wondery will join Amazon Music which has been ramping up its services recently. It launched an audiophile streaming service called Amazon Music HD last year and added podcasts last year in September.

Wondery is best known for true crime podcasts like Dirty John and was said to be in talks with both Apple and Sony over a possible purchase.

The price was not disclosed but Bloomberg and The Wall Street Journal both suggested that Wondery was worth between US$300 million and US$400 million.

The acquisition sets Amazon Music up for a battle with Spotify and Apple both of which have acquired a string of podcast networks.

More people have been listening to podcasts than ever. Even before the pandemic, podcasts have been enjoying a resurgence.